The race was held over the usual hilly 2 lap course on a warm overcast day. There was a good turnout of 15 walkers, this included our 2 regular guest walkers from the Midlands Glyn Jones and Stuart Edgar.
Adrian Edwards took an early lead which he maintained to the end thereby winning the scratch race. Tony Malone, hoping for a sub hour time, chased Adrian and took second place in 60mins 48 secs. Tony won the handicap prize.
Irene Pike continues to improve and put in a strong performance to gain the first lady place. 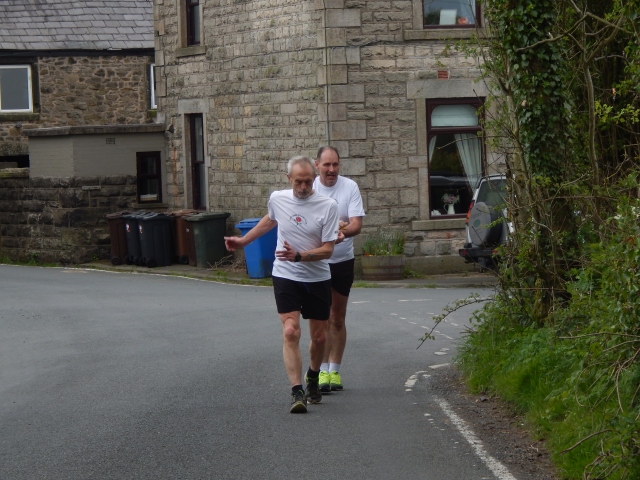 I’m not sure if everyone one knows that the Goodwin Cup is named after the great Reg Goodwin, who won the 1924 10,000 metres track walk Olympic silver medal in Paris. In that same year, he was the victor in the AAA’s 7 miles track walk, registering a time of 52:00.6 – not to be sniffed at nearly a century later!

This entry was posted in Results and tagged Chorley, Olympics, Reg Goodwin. Bookmark the permalink.